Hello and welcome to another issue of This Week in Rust! Rust is a systems language pursuing the trifecta: safety, concurrency, and speed. This is a weekly summary of its progress and community. Want something mentioned? Tweet us at @ThisWeekInRust or send us a pull request. Want to get involved? We love contributions.

This Week in Rust is openly developed on GitHub. If you find any errors in this week's issue, please submit a PR.

Other Weeklies from Rust Community

Crate of the Week

This week, sadly no crate was nominated. Submit your suggestions and votes for next week!

Always wanted to contribute to open-source projects but didn't know where to start? Every week we highlight some tasks from the Rust community for you to pick and get started!

Some of these tasks may also have mentors available, visit the task page for more information.

If you are a Rust project owner and are looking for contributors, please submit tasks here.

74 pull requests were merged in the last week. This contains a good number of plugin-breaking changes.

Changes to Rust follow the Rust RFC (request for comments) process. These are the RFCs that were approved for implementation this week:

No RFCs were approved this week.

Every week the team announces the 'final comment period' for RFCs and key PRs which are reaching a decision. Express your opinions now. This week's FCPs are:

Style RFCs are part of the process for deciding on style guidelines for the Rust community and defaults for Rustfmt. The process is similar to the RFC process, but we try to reach rough consensus on issues (including a final comment period) before progressing to PRs. Just like the RFC process, all users are welcome to comment and submit RFCs. If you want to help decide what Rust code should look like, come get involved!

If you are running a Rust event please add it to the calendar to get it mentioned here. Email the Rust Community Team for access.

Tweet us at @ThisWeekInRust to get your job offers listed here!

Quote of the Week 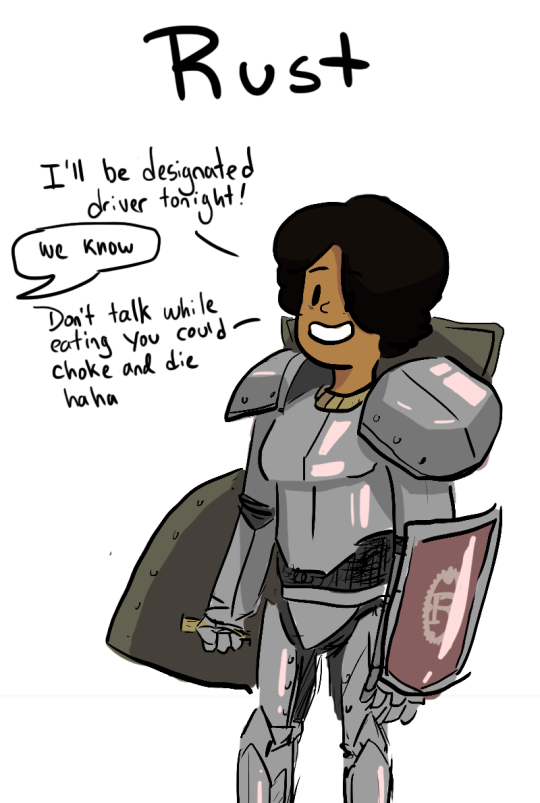 Thanks to skade for the suggestion.

Submit your quotes for next week!

This Week in Rust is edited by: nasa42, llogiq, and brson.